“Dingo Huang, who founded the legendary lesbian rock band BBM in the 90s and then went on to play jazz guitar, has formed a new group with her partner JunZhe, an accomplished vocalist. At once thoughtful and sophisticated, funny and punk, their debut album "Rebellion" appreciates contemporary queer life while asking the important questions about it. Five stars. “ ── Amie Parry (Scholar of sexuality studies and Professor of Department of English, National Central University, TAIWAN)

In the era of sexual orientation suppression, we finally saw the rainbow. After same-sex marriage has been legalized in Taiwan, many people who fell in love with each other are recognized by the law. However, there are many people all over the world who still have to be in the closet, waiting for their sexual identity to be legally recognized. This album is dedicated to the LGBTQ+ communities, and it presents thought-provoking questions for people that, love, regardless of sexual orientation, is bittersweet, just like everyone else. “Rebellion” is not just a MUSIC album, it is a musical documentary as well, it conveys: Everyone deserves to be loved, regardless of sexual orientation.

😺 ORIGIN
In May 2021, due to the worldwide spread of COVID-19, many people began to work from home and spent more time at home. At this time, lesbian couple (Dingo and JunZhe) in Taiwan began to create indie music, including music composition, arrangement, musical playing, singing, recording, mixing, mastering, and DDP production.

👭 BAND MEMBERS
I-I Huang (Dingo): Dingo was born in Taipei, and has been working as a computer software engineer. She loves playing various musical instruments. From 1996 to 2000, she served as the leader of the 幫幫忙拉子樂團 (BBM, the first underground lesbian band in Taiwan), and released a music CD album. She has not studied in music school, but has a wide range abilities of playing musical instruments, including acoustic guitar, electric guitar, electric bass, piano, accordion, etc. She was responsible for composition and all music production of this album.

JunZhe: JunZhe is the lyricist and lead singer of this album. Since she was born on the day named “驚蟄 (JunZhe)” (one of the 24 solar terms,), which is marked as the awakening day of hibernating insects, she uses it as a stage name . JunZhe is a music amateur, she hopes to use her own story to make musical works so that LGBTQ+ and people in various hard-working relationships can be immersed in ordinary simple happiness.

【Rebellion】Lyrics by JunZhe / Song by Dingo (I-I HUANG)
That summer, it rained in the afternoon.
Just like a play which made fun of me.
Disturbed my calm mood, it's you.
I wanted to avoid you several times.
Don't want to fall in love anymore.
But I don't want to see you crying alone.
In loneliness, I wore a shirt that belongs to you.
Your fragrance remains.
This is my greatest compromise and rebellion against the world
BecauseＩlove you.

The first kiss brought more self-confidence.
You are the one who I have been waiting for my whole life.
Can't forget the heart beats that night.
The future may be full of ups and downs.
But I don't want to miss you like this.
To compose a unique love song with you.
In loneliness, I wore a shirt that belongs to you.
Your fragrance remains.
This is my greatest compromise and rebellion against the world.
BecauseＩlove you.

This song has received 13 votes.

Vote for the song Rebellion by nientt

By registering, I consent to the use of my personal data in accordance with the privacy information. The collected data will only be used to enable voting at the HOFA SONG CONTEST. No other processing or disclosure to third parties will take place. 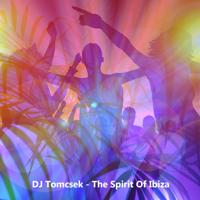 The Spirit Of Ibiza 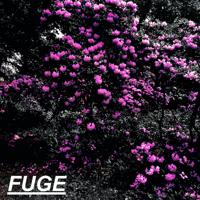 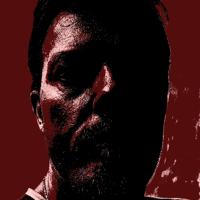 Disappeared (The Struggle Of Life & Death) 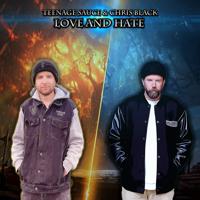 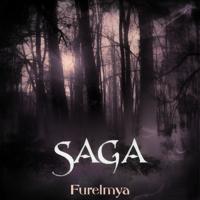 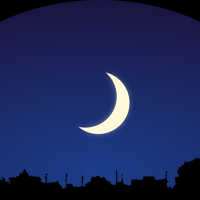 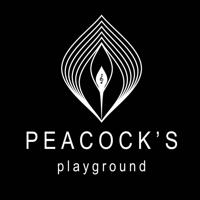 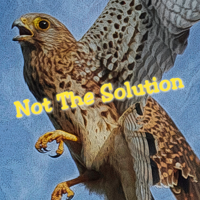